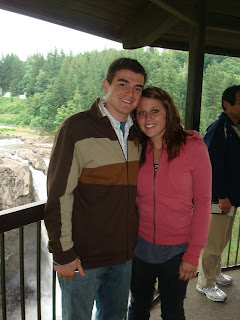 This last week we were able to meet my brother Adam's "girlfriend" Britney she is from Pennsylvania. From chatting with her on facebook I could tell that we would get along well not to mention that she is beautiful and makes Adam sooooo happy. From the moment she arrived she was friendly with the kids and very outgoing. We took them to Ivars for dinner and the Mariners game which was way fun. On Tues we all went to Snoqualmie Falls which they loved. We had a great time with them and can't wait to see her again in Sept. We love and miss you Britney. 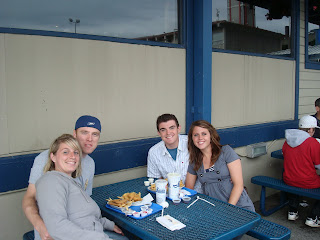 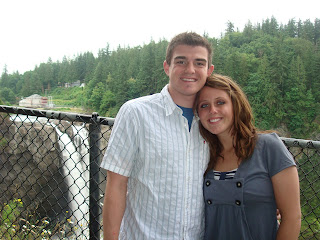 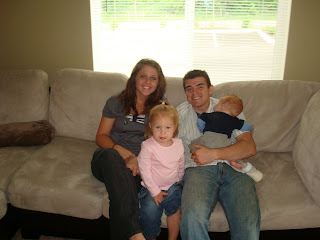 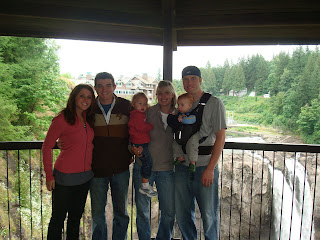 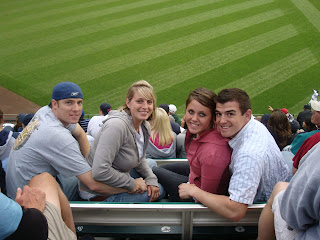 4th of July
We had a great time this year with friends/family, We went to the Johnson/Wooley BBQ, later that night at the Bailey's/Simon's for a dinner BBQ, and than watched our guys be kids and set off fireworks. Later that night we went home and did some of our own. I soon found out that Maddie is a "Pyro" (sp) She loves the sparklers and especially the roman candles which she wanted to do herself. 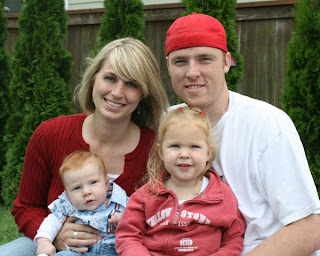 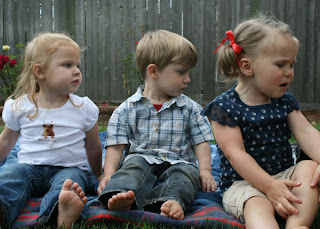 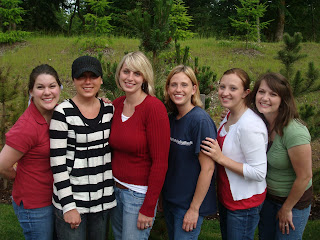 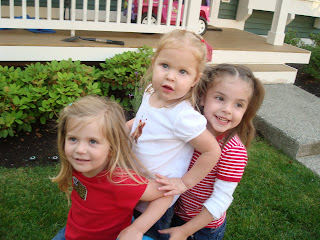 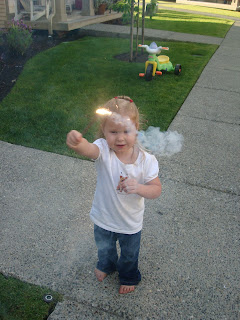 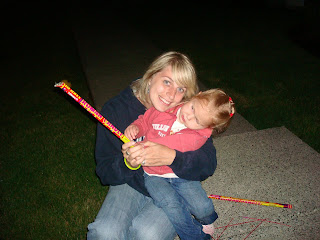 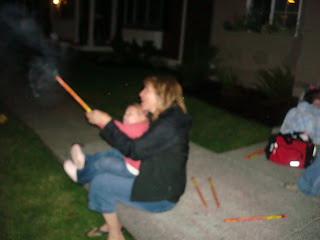 Grandma and Madelyn shooting off the Roman Candles
What a Fantastic Day!
Posted by manders at 4:05 PM 10 comments: 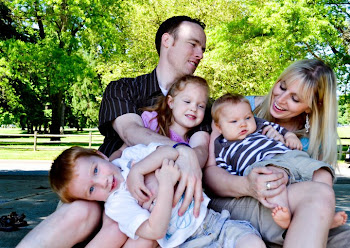 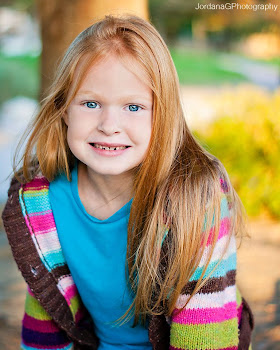 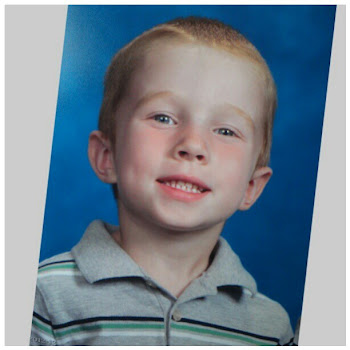 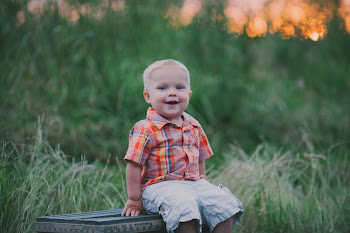 I love these kids so much 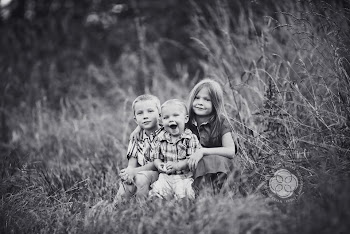